Australia Immigration Professionals is committed to helping skilled foreign nationals with a desire to move to Australia to live and work.

With our team of experts, we know that we can help you explore options for you and your family, as well as assisting you throughout the total immigration process.

With our experience and dedication to our customers, we will carry the stress of this complicated process so you don’t have to worry at all.

Our collaboration with Michael Kadoury, an Australian Legal Practitioner, has made all the difference in the services we can offer you. Mr. Kadoury has the authority of the Migration Agents Registration Authority (MARA) to provide help regarding immigration to Australia.

With his degrees from the University of New South Wales in Law, Political Science, and Japanese Studies, his expertise, education, and experience makes the immigration process to Australia even easier. 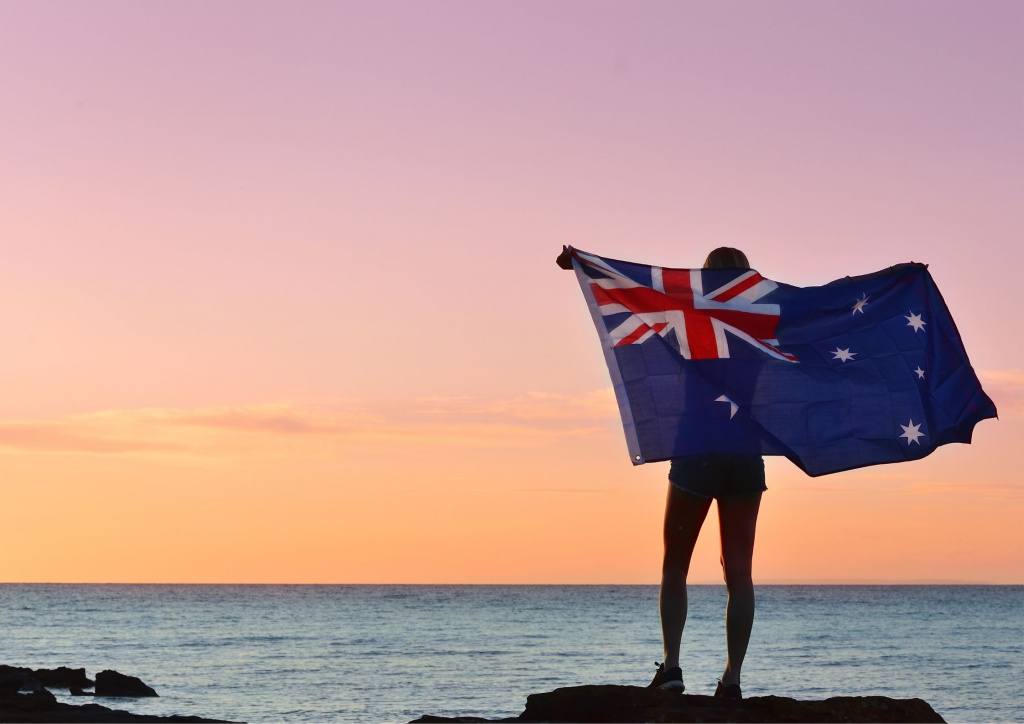 We know that the Australian immigration process is even easier if it is broken down into steps. Immiproaustralia will assist you throughout these stages, allowing you to pay as you go, using our secure payment options. We offer the following services:

Here at Australia Immigration Professionals, we look forward to serving you. Contact us today to see how we can help you with your Australian Immigration! 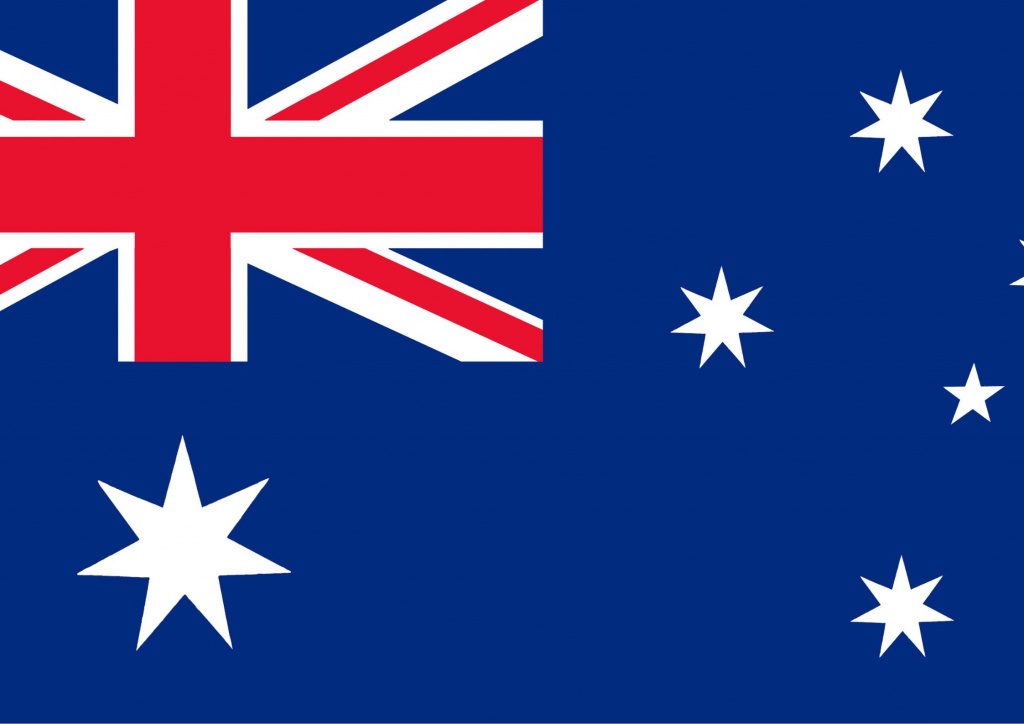 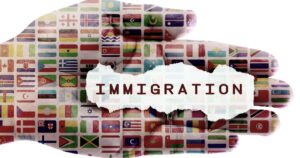 One of the most viable ways to immigrate to other countries is through the academic route. One way to do this is to self-fund your studies. Another is to get a fully-funded scholarship.  This means you must receive a letter of confirmation to enroll full-time in an approved education program, secure your student visa, study hard and get good grades. 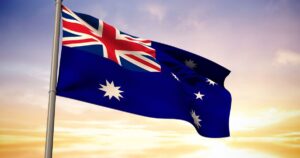 According to the Bureau of Statistics figures released in May 2022, about 60,600 extra people were employed in Australia’s labour force. This increase in employment was said to be driven totally by full-time jobs in Australia. Due to the rise in employment, the country’s jobs market has continued to strengthen. According to Australia Immigration Professionals, unemployment remained at 3.9%, and 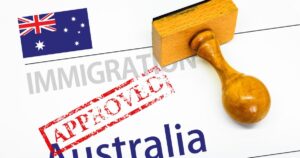 Receiving a Request to Apply for Australian Permanent Residence Is Simpler

Potential skilled migrants must submit an Expression of Interest (EOI) to work in Australia. After this, they may be invited to apply for certain Australian visas. For them to be invited to apply for the Australian visa, the potential migrants must have achieved a points threshold. The points are generally awarded for age, English language proficiency, educational qualification and work 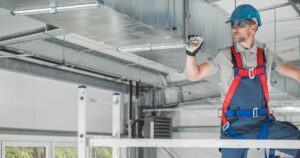 Australia has excellent plans to invest in public infrastructure. But a labour shortage might be a limiting factor in the plans. Currently, there are signs of shortages across the workforce.  Unfortunately, there is speculation about the demand reaching critical levels. A study done to understand the public infrastructure workforce estimates a lack of about 105,000 roles in 2023. Of the 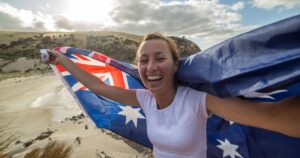 These 20 Australian Jobs Have the Highest Demand

The demand for labour continues to rise in Australia. The surge in labour demand has led to a critically high shortage of skilled workers across 286 occupations in the country. From reports, the list of skills shortages has increased from 19% recorded a year ago to 31%. Due to the situation, the federal and state ministers’ meeting was said to 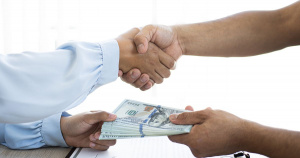 Employers Are Paying More for Jobs in Australia

The need for Australia to recover from the negative effects of the pandemic has given employees in the country access to higher wages. According to Dylan Broomfield, the policy and advocacy manager at the Victorian Chamber of Commerce and Industry, hospitality businesses in Melbourne offer $1000 bonuses to staff to sign up. From reports, Sydney offers more than double the